Fresh nectarines lend their sweet tartness to this peppery preserve. Serve as a condiment over cream cheese with crackers for an appetizer or as an alluring sauce over grilled pork chops, chicken, or other meats.

Canning , or preserving food for shelf storage by sealing the food in cans or jars, became a method of food preservation after the age-old methods of  fermentation, pickling, and even smoking. In fact, Napoleon offered a financial prize for any person who could conceive a way to preserve food for his troops. One man, Nicholas Appert, invented a method of placing food inside glass jars, corking them like wine bottles, and adding a protective wax seal to ensure that no air could get in or out. Soon he discovered that heat, not just removing air, further kept the food from spoiling. Not until the mid-1800s when Louis Pasteur explained how microbes caused food to spoil did anyone realize the genius of the method this French inventor, Nicholas Appert, had discovered that would literally change the way we deal with food even in the modern day. Appert won the contest in 1810; and, only two years later, the food industry began to “can” with the unbreakable tin cans.

©2018 Be the Beautiful Life All Rights Reserved

To Prepare the Nectarine Pepper Jam:

Place the sliced nectarines in a food processor or blender. Process to make 5½ cups of chunky purée. Place the purée in a large mixing bowl, and stir in the sugar and lemon juice. Permit the mixture to macerate.

In a large skillet over high heat, sauté the minced shallot, sweet mini peppers, and jalapeño until the onions and peppers begin to caramelize. Season the mixture with salt, ground ginger, and red pepper flakes. Reduce the heat to medium. Stir in the macerated nectarine purée, liquid pectin, and apple cider vinegar. Allow the combined ingredients to simmer until the mixture thickens. When thickened, remove the pan of jam from the heat and fold in the chopped cilantro. To serve, let mixture cool, then spoon over cream cheese and serve on toasts or hearth crackers.

To test for the right thickness of your preserves, try the following methods:

To Preserve by Chilling:

To preserve by chilling, place the jam in sterilized hinged jars with rubber rings. If kept sealed and chilled between uses, the jam will keep in this state for several months, retaining flavor, color, and quality texture.

To Preserve for Pantry Storage:

To preserve for longer, shelf storage, prepare some small 4-ounce or 8-ounce jars by washing and sterilizing them. While the jars are still hot, ladle hot jam inside, leaving ½-inch empty space at the top. Wipe the rim of the jars clean and place new lids on each jar, followed by screwing on a ring. If you do not have a specific canning water bath or steam, fit a stockpot or other large pot with a rack in the bottom or lined with a folded kitchen towel to keep the jars off the bottom of the pan. Fill the pot with water and bring to a boil. Place the hot jars inside the water, using canning jar lifting tongs. The water should displace and cover the tops of the jars. When the water returns to boiling, process the jars for 10 minutes. Place a folded-over bath towel on the counter. Using the tongs, transfer the finished jars of jam to the towel, leaving them upright and allowing them to cool and seal. Reprocess with new lids any unsealed jars. If kept out of direct light and kept in a cool environment, sealed jars of jam will retain flavor, color, and quality texture for up to 1 year. 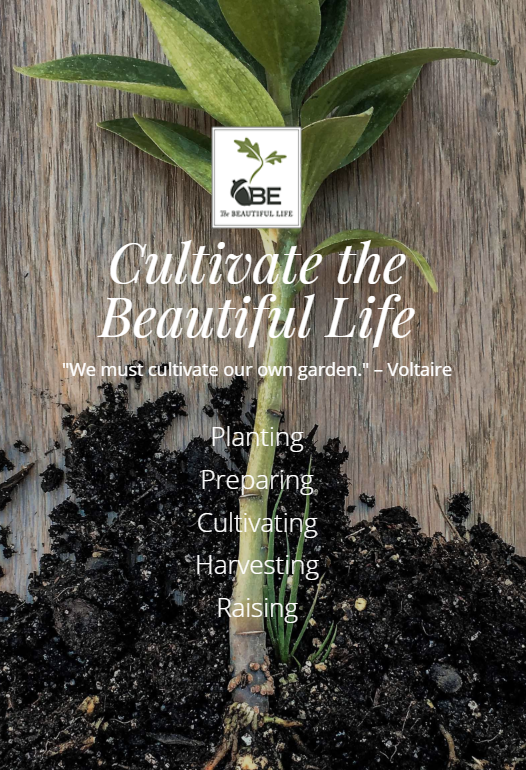